Skip to Content
Home / Journalism / Leaving the World Behind 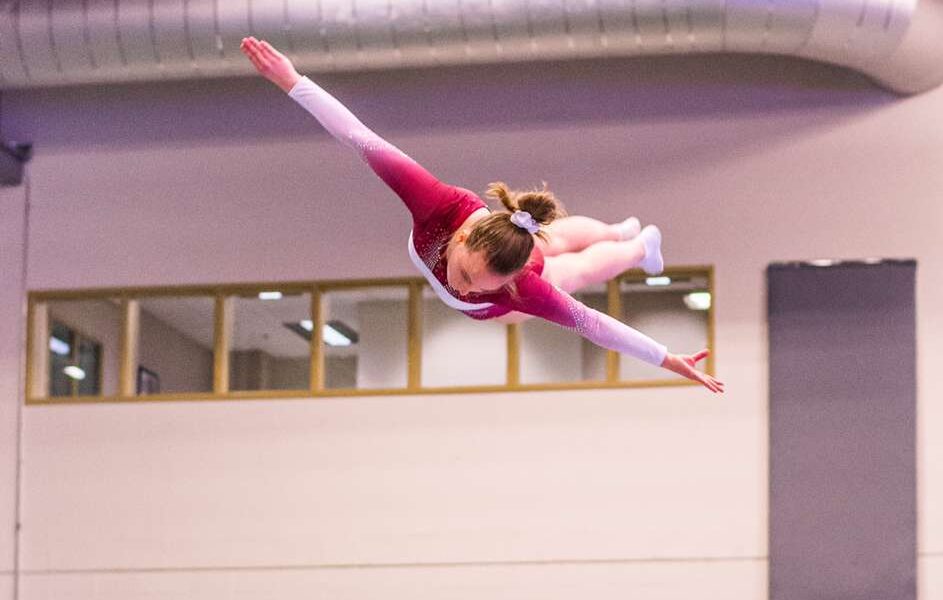 I just love the feeling of flying.

“Like when I was a little kid on my birthday – I’d blow out the candles and say I wish I could fly. And just that feeling of being in the air, being in control of where you are, is just so magical to me. I love that, and it’s exhilarating to be in the air, flipping and twisting.”

There’s a sort of quality to Evan Edward’s voice as she describes her time doing competitive trampoline. She says it fondly, and with pride, as if in sharing this with me she’s revisiting that feeling. A feeling of weightlessness.

Edwards has competed in New Brunswick and Canada for over a decade now, far from her humble beginnings.

“I started as a gymnast, like a lot of little kids with too much energy do. My parents put me into gymnastics and when I moved to Alberta I saw a trampoline club and I thought ‘woah, that looks pretty cool,’ so I tried out, and – well, ten years later, here I am.

Trampoline as Edwards knows it is an intensely vigorous sport, athletes divided into levels by age and gender, each competing in a compulsory and optional routine. Visual aesthetics of the jumps, height, positioning, all play a role in the final score. It’s clear she knows her sport well.

But the joys of jumping aren’t permanent, and her journey as an athlete hasn’t been an easy one. Injuries are common, Edwards explains, and physical and mental strain is almost a societal norm. Pushing on through pain is viewed as inevitable. “I actually competed my first national championships with a fractured back, and that just kind of was normal, like people did it all the time. One of my best friends was competing with a bone shard in her ankle. That was just expected. That was just the culture.”

“Sometimes you had some coaches that were not the nicest, and even now I sometimes find myself falling into behaviors they expected from me that maybe are not being expected from other places. So it’s definitely just residue from maybe abusive coaching styles.

“I had one coach that for every minute you were late you had to do ten push-ups. So I am terrified of being late now, like I will always show up to everything like ten minutes early.”

But in the face of it all, Edwards is hopeful. She currently coaches other young trampolinists, and has plans to join her university’s less strenuous trampoline team next fall.

“I’ve met some of my best friends, my best memories. I got to travel the country and everything that I’ve learned I can tie it back into trampoline, so I’m really grateful for my time in the sport.”

Edwards isn’t ready to leave this world behind, not completely. She still wants to fly. 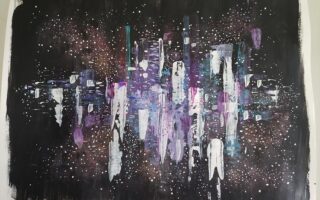 Modern Work by a Modern Girl 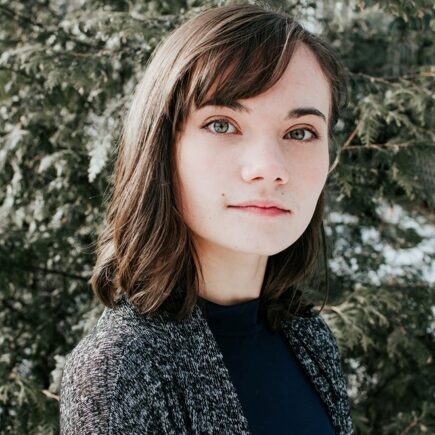 Maika E. Branch is a Maritime literacy advocate, illustrator, and teen author of Calagarmii Cliffs and Sisters of Serenah. Learn her story, or buy a book!